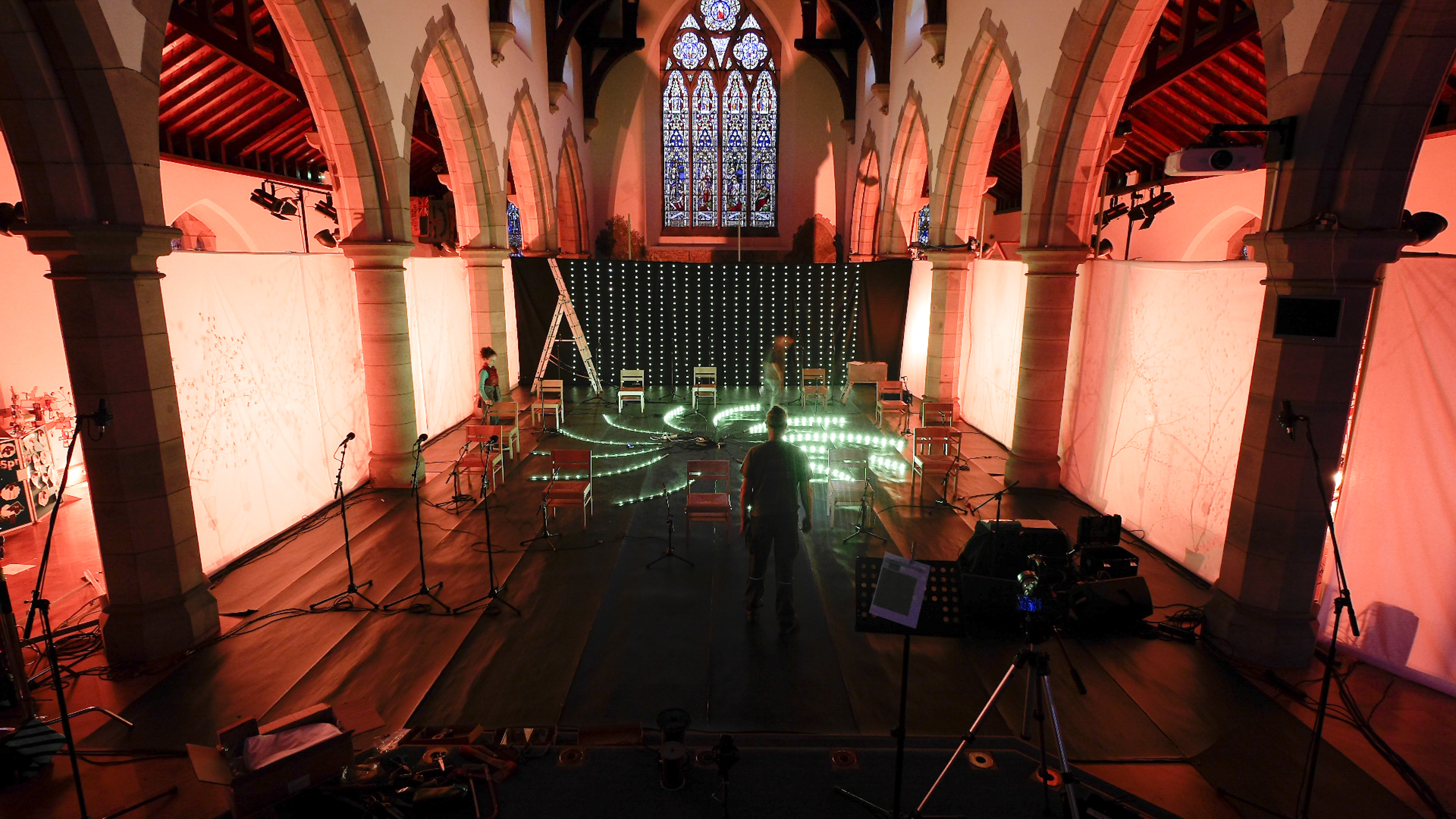 Cumbria Music Hub, Manchester Camerata and Orchestras Live had a fantastic day at St Mary's church, Ambleside on 24th April, filming the orchestra performing a brand new piece of music, Reflections on Wordsworth, written by young people from Cumbria and composer Laura Bowler.  Dan Fox, a Cumbrian based artist who has led part of the project, brought together a filming and technical team to create a special set within the beautiful setting of the Church that wove the creative inspiration together with the music. 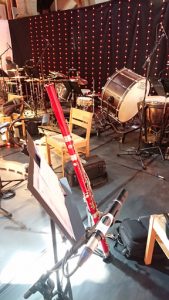 Encountering Wordsworth began in autumn 2019 with a series of inspiration days at Dove Cottage in Grasmere to get to know the poet and the environment where he lived.  Through a series of creative workshops, new music was created and the finale concert was due to be here in April 2020. The pandemic has meant we’ve had to reimagine how we can finish the project and for all involved, being able to come together to film at Ambleside was a particularly special moment. 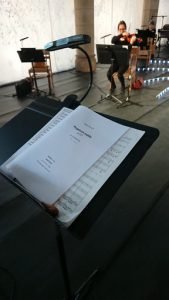 For a little taster of the music, watch the short film our young composers made last year https://www.youtube.com/watch?v=L9ulEB5WNyw 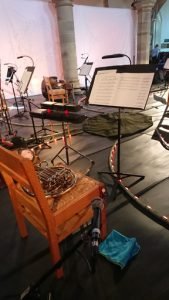